Remember my love for her Out of Time Series?  It hasn't died.  Also, my love for Nadine hasn't died and never will.  (Seriously, she's one of the kindest people I've ever met.)


AND SHE'S PUBLISHING A NEW BOOK!

(Also feast your eyes on this cover) 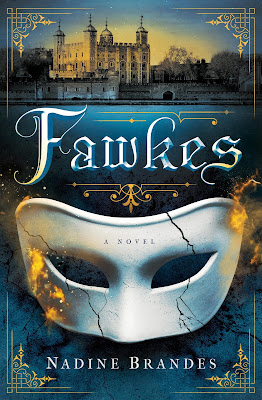 Thomas Fawkes is turning to stone, and the only cure to the Stone Plague is to join his father’s plot to assassinate the king of England.

Silent wars leave the most carnage. The wars that are never declared, but are carried out in dark alleys with masks and hidden knives. Wars where color power alters the natural rhythm of 17th century London. And when the king calls for peace, no one listens until he finally calls for death.

But what if death finds him first?

Keepers think the Igniters caused the plague. Igniters think the Keepers did it. But all Thomas knows is that the Stone Plague infecting his eye is spreading. And if he doesn’t do something soon, he’ll be a lifeless statue. So when his Keeper father, Guy Fawkes, invites him to join the Gunpowder Plot—claiming it will put an end to the plague—Thomas is in.

The plan: use 36 barrels of gunpowder to blow up the Igniter King James.

The problem: Doing so will destroy the family of the girl Thomas loves. But backing out of the plot will send his father and the other plotters to the gallows. To save one, Thomas will lose the other.

No matter Thomas’s choice, one thing is clear: once the decision is made and the color masks have been put on, there’s no turning back.

Doesn't this sound like a fantastic book?  When I got the email containing the cover, I wasn't sure about the cover, but now I love it.  I really hope you do too.  I cannot wait to see it sitting on my shelf when it releases on JULY 10, 2018.  (So far away, I know...)

Nadine has some awesome things planned for this book and future books, so make sure to check out her cover reveal post!

Wouldn't it be amazing to get to read this Fawkes early?  Nadine's giving away one of these prized advanced reader copies as a part of her cover reveal tour!  Be sure to enter below or by clicking here. 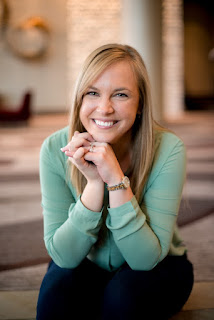 NADINE BRANDES once spent four days as a sea cook in the name of book research. She is the author of the award-winning Out of Time Seriesand her inner fangirl perks up at the mention of soul-talk, Quidditch, bookstagram, and Oreos. When she's not busy writing novels about bold living, she's adventuring through Middle Earth or taste-testing a new chai. She and her Auror husband are building a Tiny House on wheels. Current mission: paint the world in shalom.